Showing posts with the label Nemrah Ahmed
Show all 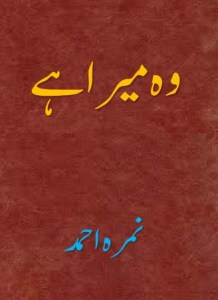 Woh Mera Hay by Nemrah Ahmed - وہ میرا ہے از نمرہ احمد Nimra Ahmed is the author of the book Wo Mera Hai Novel Pdf. It is another great social, romantic story by Nimra Ahmad. The writer discussed the human feelings and emotions for love. She expressed the feelings of the woman towards different matters in life. She explained the importance of relationship for a happy life.     Nimra Ahmed is a famous novelist and story writer. She produced some outstanding books in a few years like Namal, Jannat Kay Pattay, and Pahari Ka Qaidi. She is writing some serialized stories in the digests of Urdu. Nimra Ahmed earned fame for her unique writing style in a little age. I hope you like to read the book Wo Mera Hai Novel Pdf and share it with your friends. Download
Post a Comment
Read more 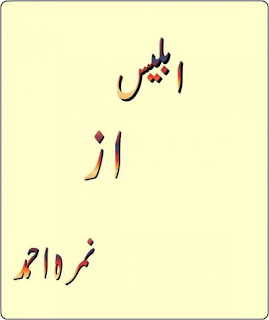 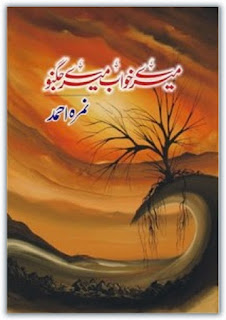 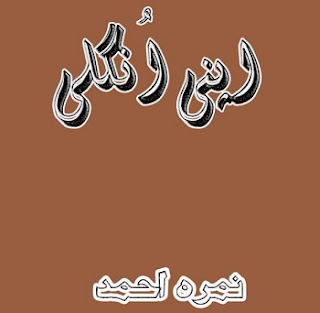 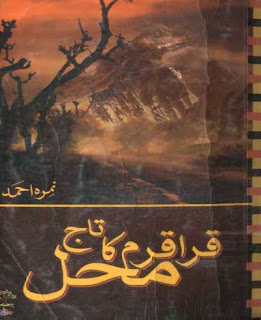 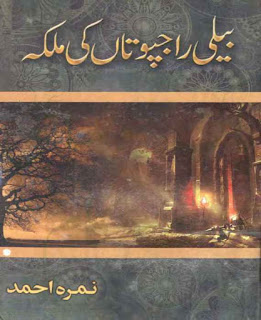 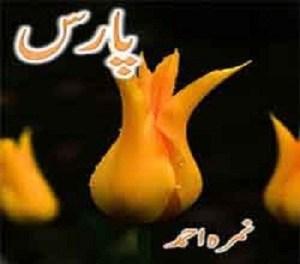 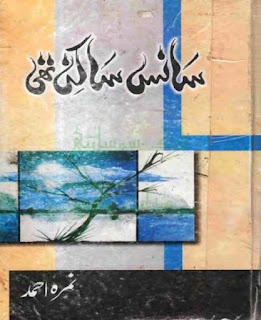 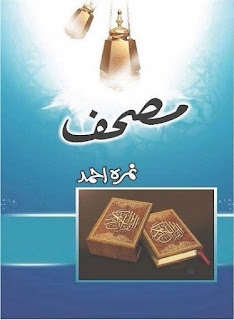 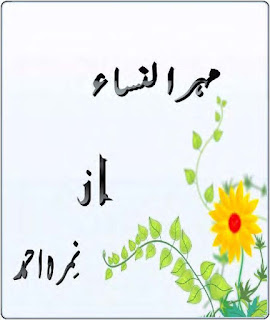 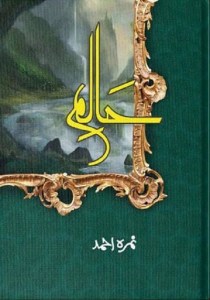 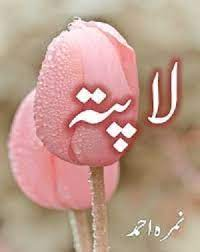 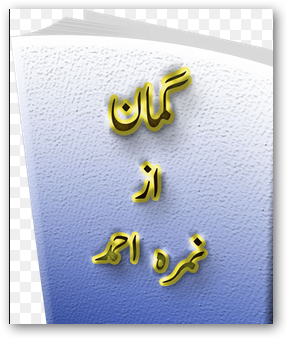 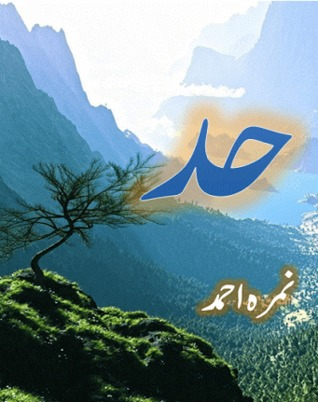 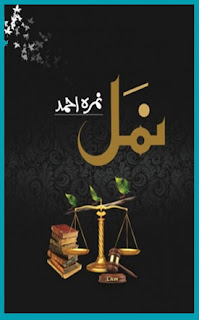 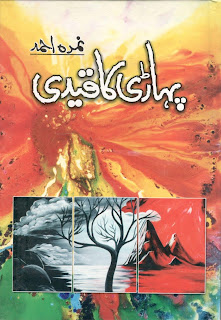 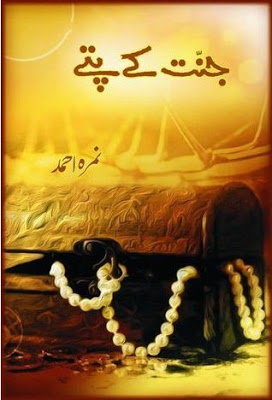 Jannat ke Pattay by Nemra Ahmad - جنت کے پتے از نمرہ احمد The life of LLB (Hons) student Haya Suleman took an interesting turn when she received scholarship to study a five-month semester at a university in Turkey, but the circumstances became grave when someone leaked a private video of her made at a party on the internet. To keep the video away from the eyes of the members of her traditional family and to avoid any complications, she had to contact an officer of the Cyber Crime Cell who could have had her video removed. But soon she was unsettled by the fact that this faceless officer already knew so much about her. Will Haya be able to get that video removed from the internet? Will she be able to go to Turkey? And more importantly, will she finally be able to meet "him", him who she has never met before but has been searching for for many years? From the streets of Istanbul to the Bosporus sea, from the caves of Cappadocia to the torture cells in Indian jails, Jannat Kay
Post a Comment
Read more
More posts